Jon grew up working alongside his dad and brothers in the family garage.  Whether rebuilding an engine or maintaining a car, there were not many nights that Jon did not spend working with his hands in the garage.  Jon started working side jobs at an early age to fund his hobbies and has never stopped.  This strong work ethic and lifelong experience of hands-on work have allowed Jon to confidently provide effective solutions to both customers and employees.

Jon married his high-school sweetheart and has been happily married since 2004.  Jon and his wife have two kids, Lilly and Michael. He prides himself on being a family man and spends his spare time with his wife and children.  Jon grew up in the suburbs outside Los Angeles, in a town called Agoura Hills.  At a young age, he began racing Motocross all across the United States, and eventually earned an amateur championship as well as many other top finishes.  After completing his degree at Chico State, Jon decided to make Northern California his home and now resides in the small town of Loomis.  These days, Jon spends his time riding dirt bikes with his kids, camping in the sand dunes, riding bicycles, working on old cars, and, of course, many nights and weekends working on projects in his garage.

Jon Schultz, co-owner of Elite Supply Source Inc. has a bachelor’s degree in Business Administration with an emphasis in Marketing from California State University, Chico.  Jon’s ten years of hands-on experience across multiple areas of industrial distribution, along with an entrepreneurial spirit, led to him opening his own business.  Jon has successfully spent time as an outside sales person, a general manager, and an area manager.

While enjoying all aspects of sales and operations, his ultimate passion is leading a team of people toward a common goal. 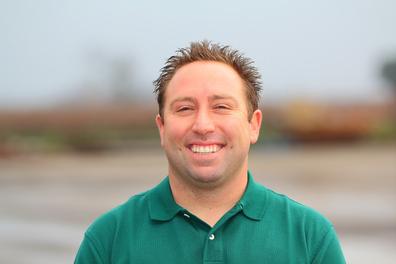 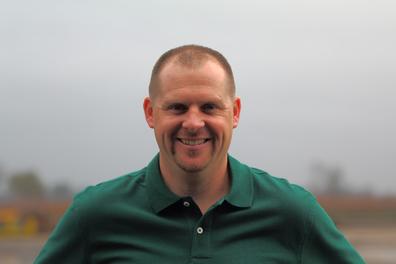 Sean is a happy father of two boys (Declan & Tristan) and will be celebrating his five year anniversary with his wife Danni this year.  He grew up in Morada, CA (between Stockton and Lodi) and was very active in sports, excelling in soccer, baseball and basketball.  Soccer put him through college and was integral in allowing him to play all over the United States as well as Europe.  A new hobby is riding bikes with the family and trying to keep up with co-owner (Jon Schultz) in downhill mountain bike riding.  He is also an avid runner, pounding the pavement 4-5 days a week.  After living in Sacramento, CA the last 10 years Sean, and his family have moved back to Morada, CA to be closer to family.

The most exciting part of his day is seeing a happy customer.

Sean Luigs, co-owner of Elite Supply Source Inc. has 10 plus years of industrial supplies sales experience which set in motion the dream of starting his own business.  With a Bachelor of Science degree from California State University, Sacramento in Business Administration Strategic Management, and a knack for customer relations, Sean has been successful in bettering companies and agencies.

He works with clients helping to drive down costs and to deliver product in a timely manner with fair and competitive pricing.